I use Ubuntu Studio 22.04 LTS “Jammy Jellyfish” because comes with many-many preinstalled Apps.

Main Things To Do:

Since it’s just out, you may experience some issues, so you might want to wait a bit before upgrading.

Due to the change in the desktop environment that started after the release of 20.04 LTS, direct upgrades from 20.04 LTS are not supported and may only be attempted at-your-own-risk. As with any system-critical operation, back-up your data before attempting any upgrade. The safest upgrade path is a backup of your /home directory and a clean install.

We have had anecdotal reports of successful upgrades from 20.04 LTS (Xfce desktop) to later releases (Plasma desktop), but this will remain at your own risk, and it is highly recommended to wait until 22.04.1 is released in August before attempting such an upgrade.

Instructions for upgrading are included in the release notes.

Personally, I did a clean install of Ubuntu Studio 22.04 in VMware Workstation Pro 15 – and would recommend it because this allows you to clean up and start fresh with Ubuntu Studio 22.04 LTS with a new set of applications and a new desktop environment.

Semi Code (out of date) [Preinstalled Apps and Soft IDEs]

Fedora or Ubuntu or Linux Mint or Linux Arch or Antegros

It doesn’t matter what kind of user you are, there exists a perfect Linux distro for you.

2. Best Linux Distro for Regular Laptop – Ubuntu MATE. Ubuntu comes with nine different flavours that have their own programs, features, and desktop environments.

3. Best Linux Distro for Older and Slow Hardware – Puppy Linux. It is ideal for the conditions where a compact distro due to older hardware and low computing resources.

4. Most Customizable Linux Distro – Arch Linux. It is a minimalistic Linux distro that allows your to start learning Linux from scratch. But, it is not recommended for the beginners as thereís a lot of command line work and manual configuration.

5. Most Beautiful Linux Distro – elementaryOS. The maker of this completely community-based OS are an expert in design and it is one of the prettiest Linux distributions you will come across.

6. Best Best Privacy-focused Linux Distro – Tails. It is a live operating system that you can boot on any computer from a USB stick, SD card, or DVD and used by the likes of Edward Snowden.

7. Best Linux for Ethical Hacking and Penetration Testing – Kali Linux. It is a special purpose Linux distro for pen testing and network security testing. With more than 600 tools, Kali Linux is designed to be used in a single, root user scenario due to security purposes.

8. Best Linux Distro For Servers – Debian. One of the longest running Linux distros, Debian, has served as a framework for many other distros like Mint and Ubuntu.

10. Best Linux Distro For Video Editing and Multimedia Production – Ubuntu Studio. It fills an empty spot of a multimedia production-focused Linux distro. It comes with tools for recording, mixing, mastering, live processing, or even coding.

11. Best Linux Distro For Gaming – SteamOS. Honestly, there isn’t a Linux distro that is perfect for playing all kinds of game. With each passing day, more and more games are being officially released on Linux. 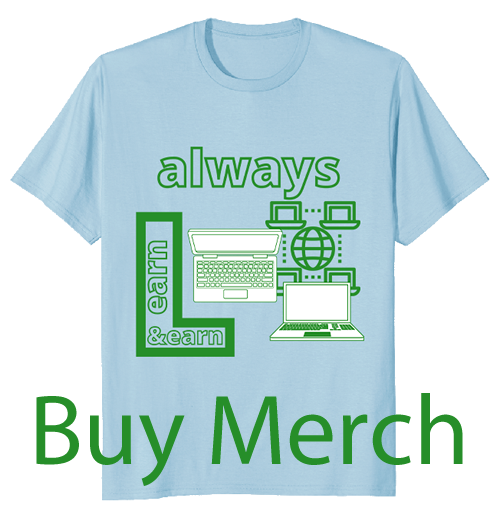